In all things of nature there
is something of the marvellous.
Fashion

I thanked him, and at his direction joined the members of his staff. After the ceremony I returned my machine to its quarters on the roof of the barracks of the air-scout squadron, and with an orderly from the palace to guide me I reported to the officer in charge of the palace.

The major-domo to whom I reported had been given instructions to station me near the person of the jeddak, who, in time of war, is always in great danger of assassination, as the rule that all is fair in war seems to constitute the entire ethics of Martian conflict.

He therefore escorted me immediately to the apartment in which Than Kosis then was. The ruler was engaged in conversation with his son, Sab Than, and several courtiers of his household, and did not perceive my entrance.

The walls of the apartment were completely hung with splendid tapestries which hid any windows or doors which may have pierced them. The room was lighted by imprisoned rays of sunshine held between the ceiling proper and what appeared to be a ground-glass false ceiling a few inches below.

END_OF_DOCUMENT_TOKEN_TO_BE_REPLACED

But, though he was only half-way by the difference of meridians, he had really gone over two-thirds of the whole journey; for he had been obliged to make long circuits from London to Aden, from… 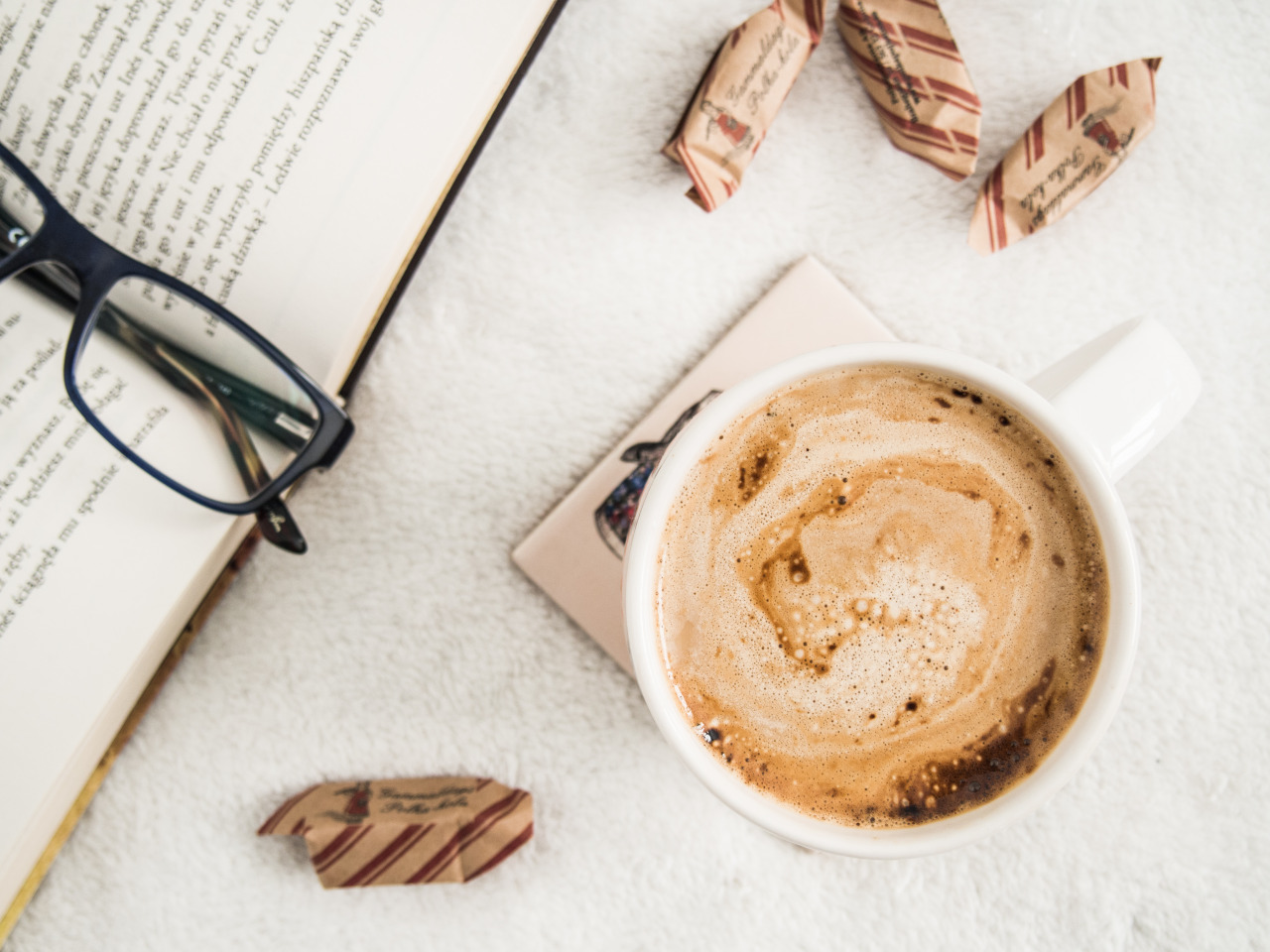 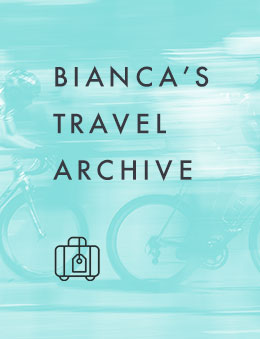 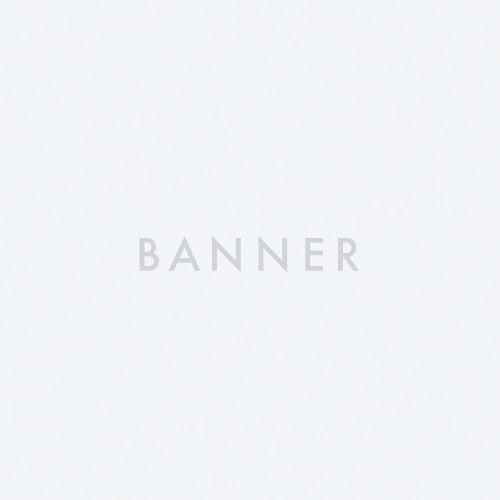